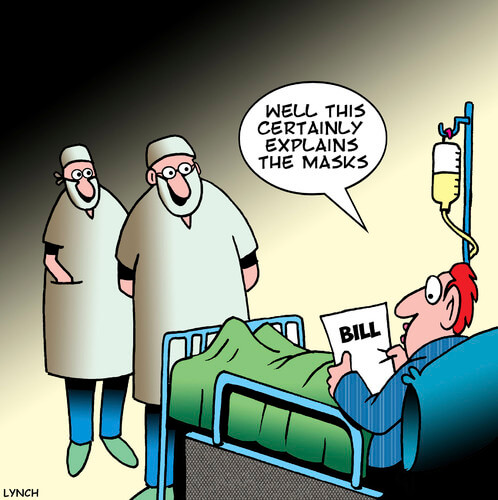 I’ve learned a bit about insurance networks and medical bills in my few short years in the health insurance industry and I discovered more as a result of this story.

Below is a quick recap that might help you, too…

In this case, John changed insurance companies from one year to the next. Insurance companies work with every contracted provider to negotiate what they will pay for every procedure or service (and there are thousands of them!). John’s previous insurance company had negotiated a different “deal” with this urgent care center than his current insurance company. There isn’t much you can do in this case, since you probably won’t ever know what the “deal” is, but see #5 below if this has happened to you. Click here for an article with some tips that could also help.

In the news story, a man named Steve paid the required $100 co-pay after his ER visit. Let me stop right there. Who still has a $100 co-pay for an ER visit? I digress. A few months later, he received a bill for $1,386.60 from the doctor who treated him. What he learned was that, while the facility was “in-network,” the doctor who treated him was not. He says, “It just doesn’t make sense. That’s the person in your face when you’re there. It’s the face of the emergency room – and they don’t work for the emergency room. They work for a company out of Philadelphia. It’s like you went to a really nice restaurant, you paid a pretty good amount of money for this beautiful meal and two months later, the cook sends you a bill because he didn’t work for the restaurant - he’s just a contract laborer for the restaurant.” What a great analogy!

The story goes on to explain that there are other situations where this can happen, too. For instance, the anesthesiologist is out-of-network or that special tool needed to do your procedure isn’t covered by your plan. This is called surprise “balance billing” because the insurance company pays its part and then the patient must pay the balance of the bill. A recent study by the Centers for Public Policy Priorities found that, with some insurance companies, up to 50% of “in-network” Texas hospitals didn’t have a single doctor on staff that was “in-network.”

It’s legal, it happens, and unfortunately there’s not much consumers can do about pre-planning costs for an emergency medical issue. The Texas Department of Insurance has seen a 1000% increase in complaints over the past 4 years for surprise balance billing. The Department has fought unfair bills and has returned $1.5 million to consumers.

You wouldn’t come to this conclusion from watching the news story. In fact, the story seems to put all the blame on insurance companies. Yet, as my mom always says, “it takes two to tango” (this was usually followed by a sarcastic, “missy!”). Some part of the blame has to fall on the doctors who align themselves or work through an “in-network” facility, but don’t offer “in-network” pricing to their patients. Some physicians - specifically ER doctors, anesthesiologists, pathologists, radiologists - work IN hospitals, but not FOR the hospitals. Many of them refuse to contract with any insurance company, which means they can (and usually do) bill their patients after-the-fact for any amount the insurance company doesn’t pay – also referred to as “balance billing.” I’m sure there are larger factors at play here, so if you have an opinion or thought, please add your comments below.

Using inexpensive medical pricing transparency tools can really help. Consider subscribing to a health advocacy service (like we’ve included in freshbenies). An experienced advisor can help members with a wide range of medical and insurance questions. While surfing the internet can get you a random medical procedure estimate, an advocate can review your insurance plan, in-network (or out-of-network) providers with quality ratings, and location to get you a pretty darn good idea of what you’ll be paying out of pocket ahead of time. With medical emergencies that can’t be pre-planned, there are expert medical bill negotiators who can go to work for you. They’ll review bills for accuracy, organize them and work to negotiate lowered pricing on your behalf.

There’s no shortage of issues with “the system,” but we’re not supposed to LOSE an arm and a leg when we need to access healthcare! It’s always good to stay informed about your plan, your “in-network” providers and tips to help you be a good consumer. BuyER beware out there!

Now it’s your turn! Have you been “balance billed” in the past? What tips would you give? Comment below or send me an email to heidi@freshbenies.com. 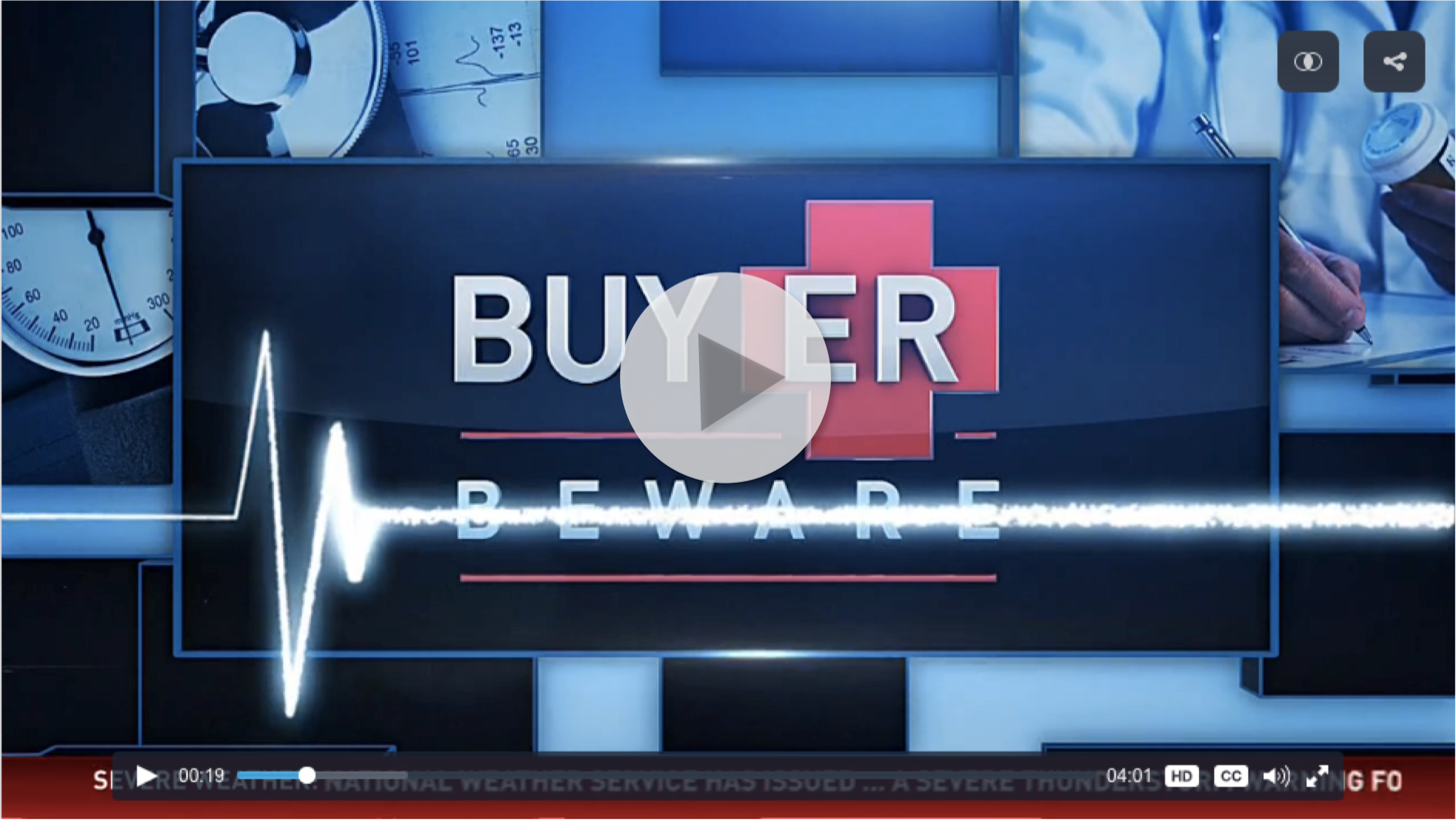 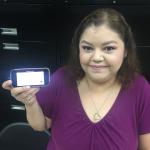